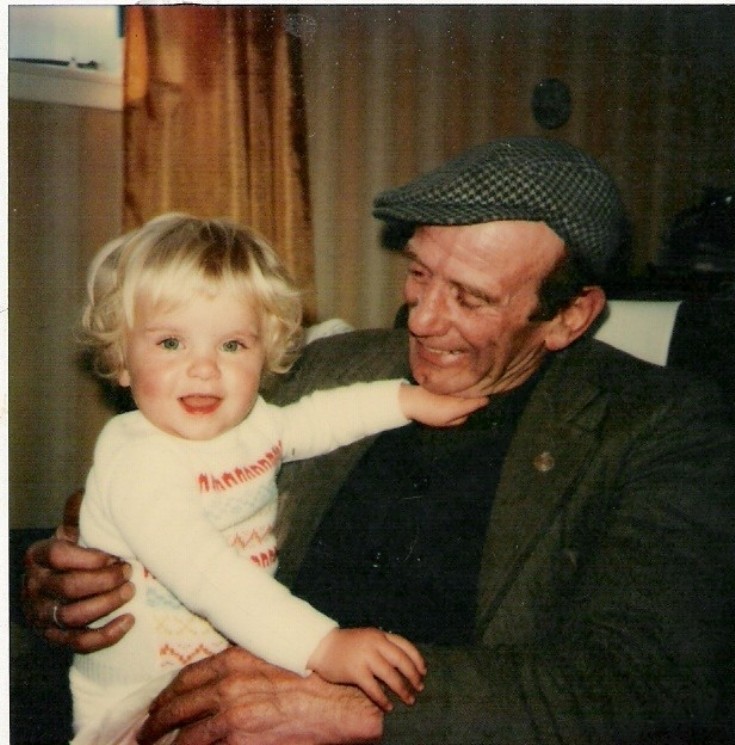 Charlie and Ann -Marie McLagan - daughter of Robert, 1978. Charlie was a worthy character in Dalwhinnie whom I first met when I was a wee boy. I still remember him telling the story of how his grannie lived in a cottage now under the Loch - I thought it was a bit far fetched then. Not now - absolutely true! More of Charlie and his remarkable story to come. I am proud to have counted him as a friend and quaffed many a dram together - the last being in 1991 in Kingussie. He died in Montrose in 1997 - buried in Kingussie. His sister Mary Christie must be congratulated for preserving these and many other photos etc.
Picture added on 04 October 2011 at 17:37